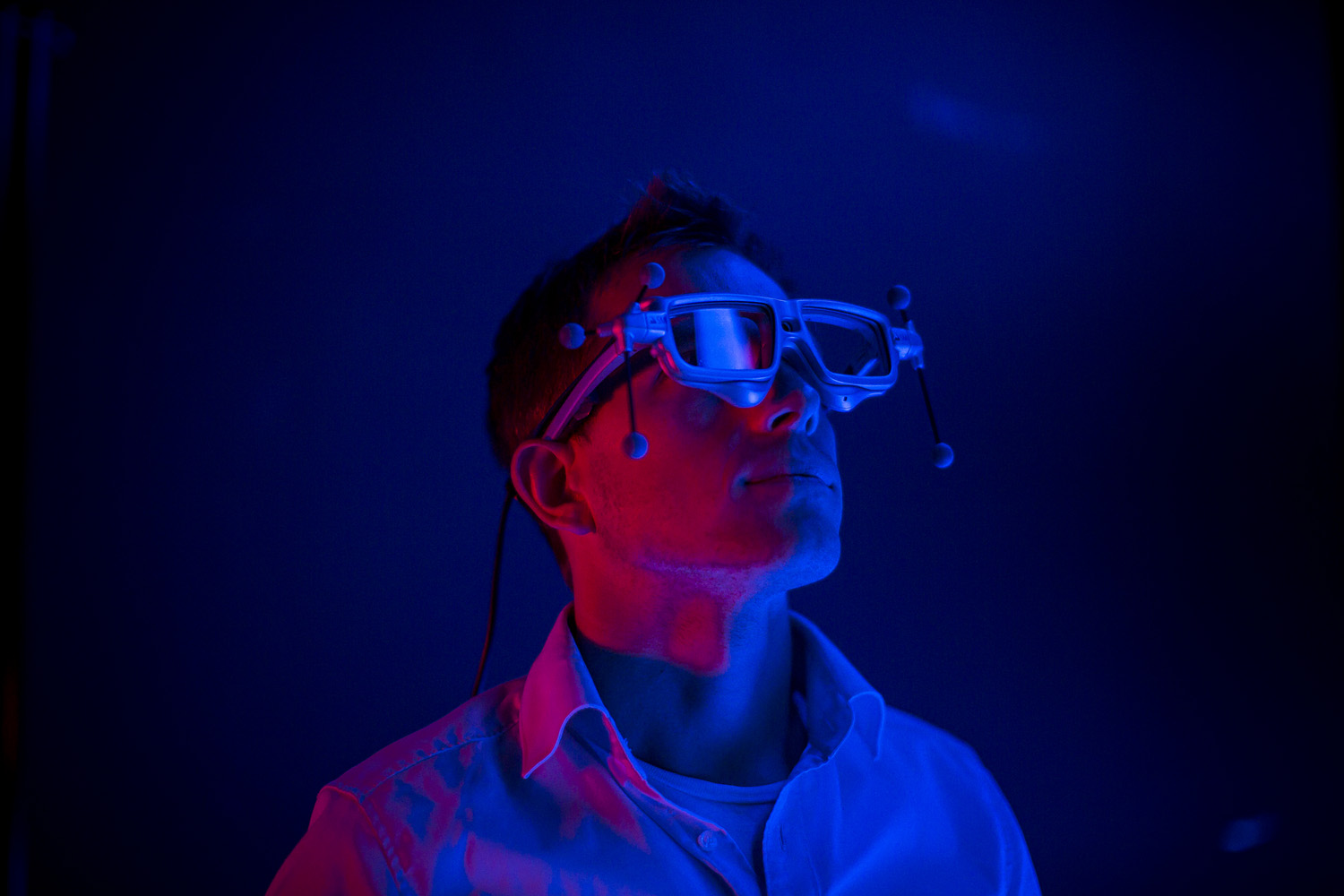 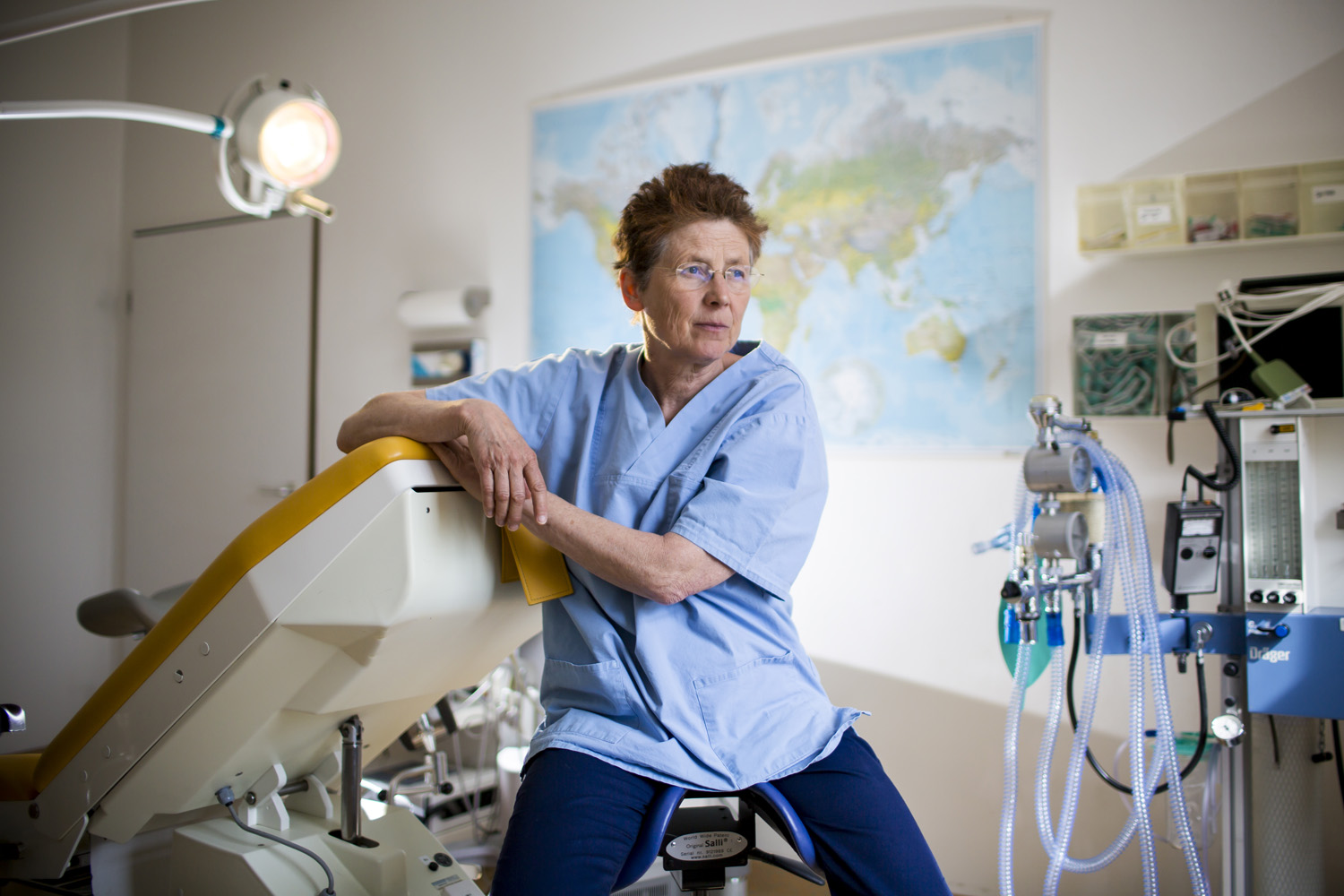 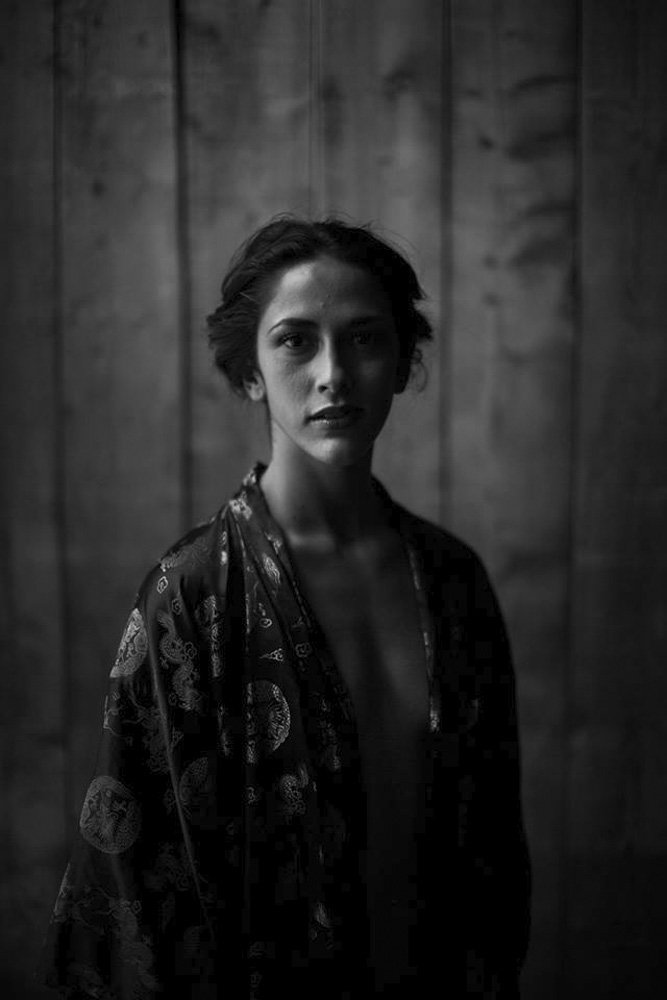 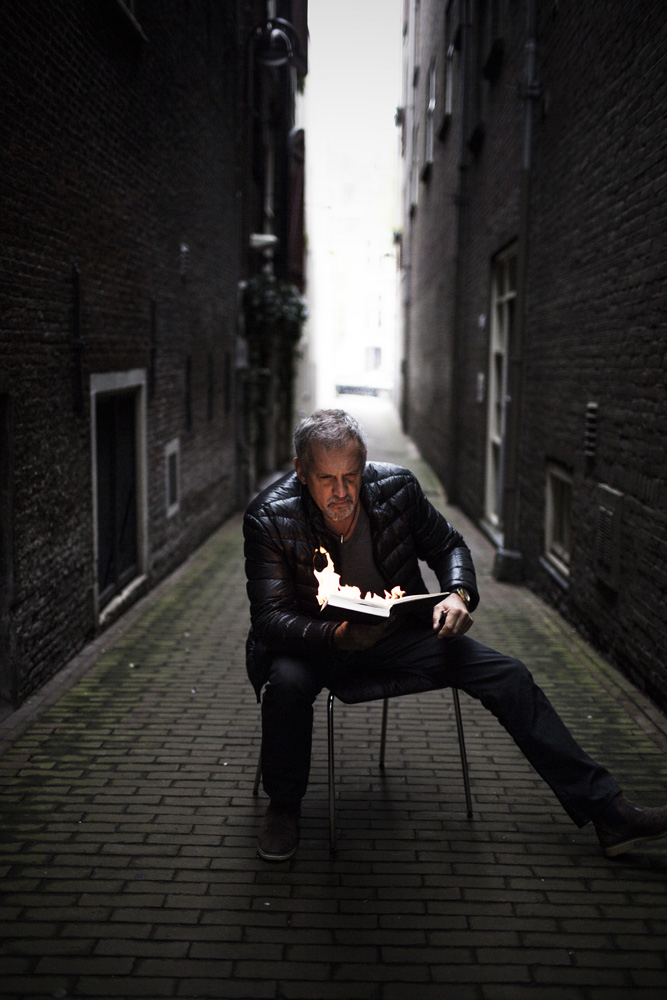 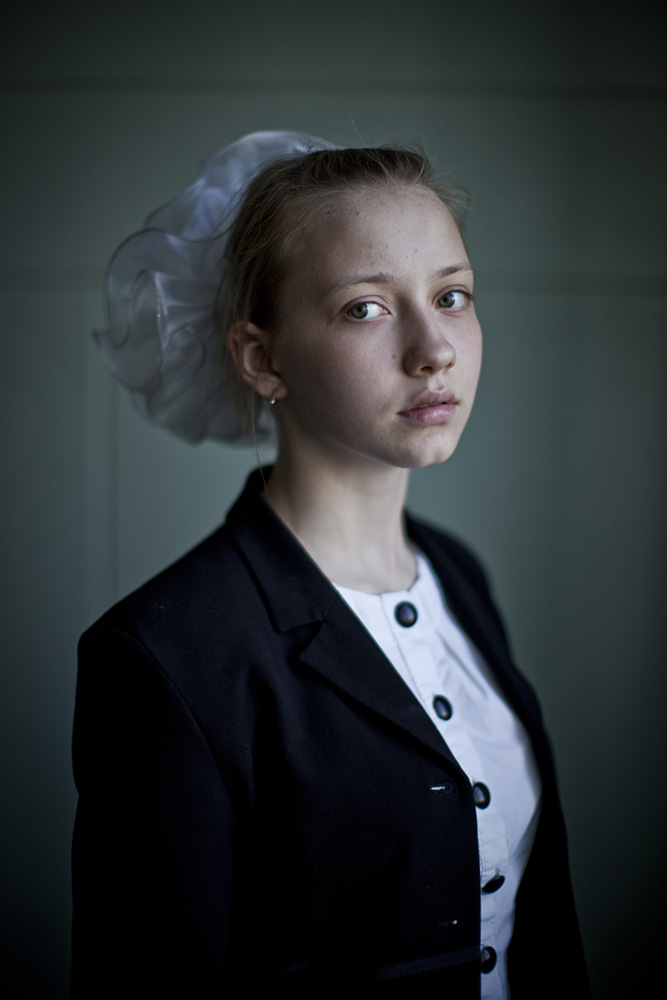 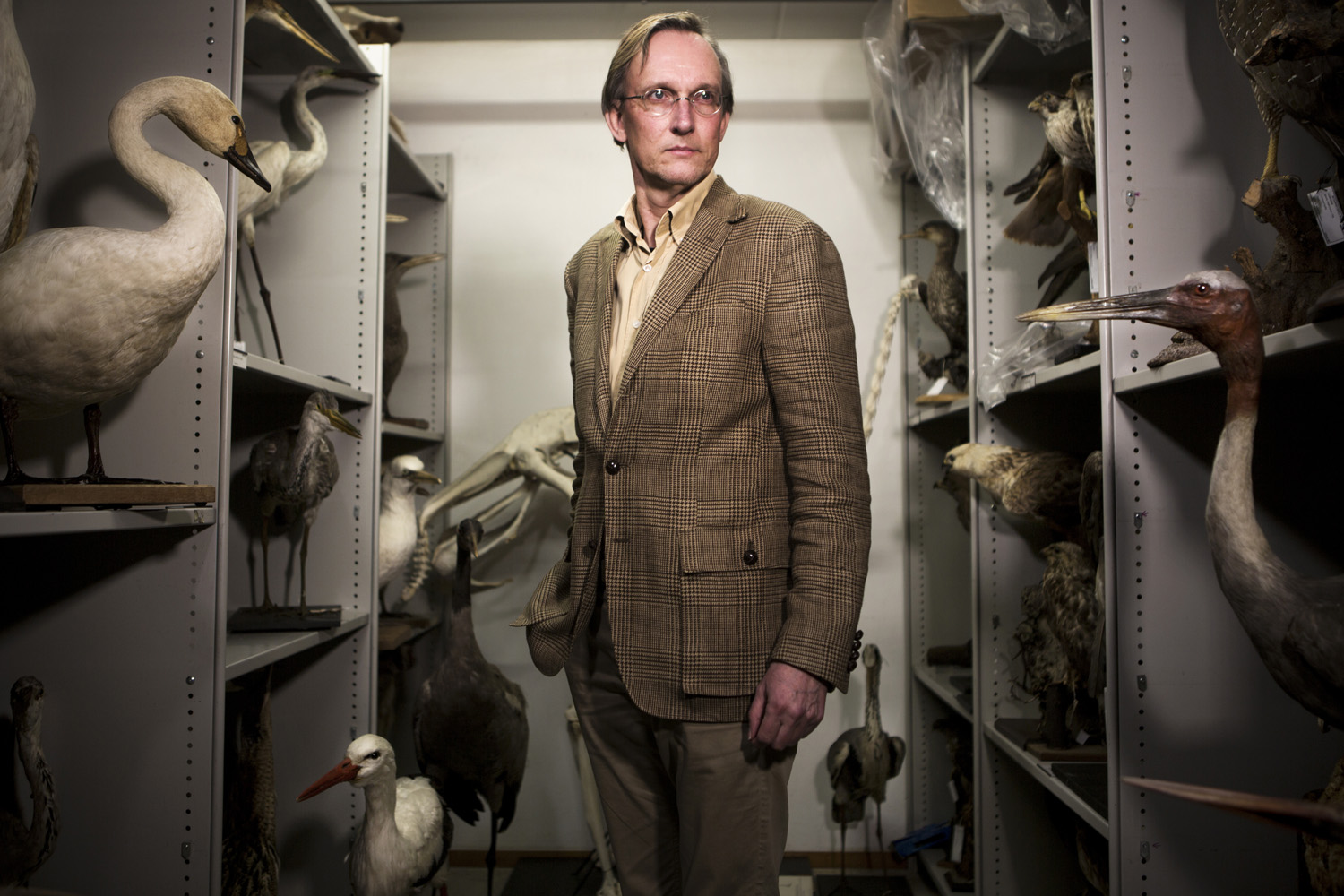 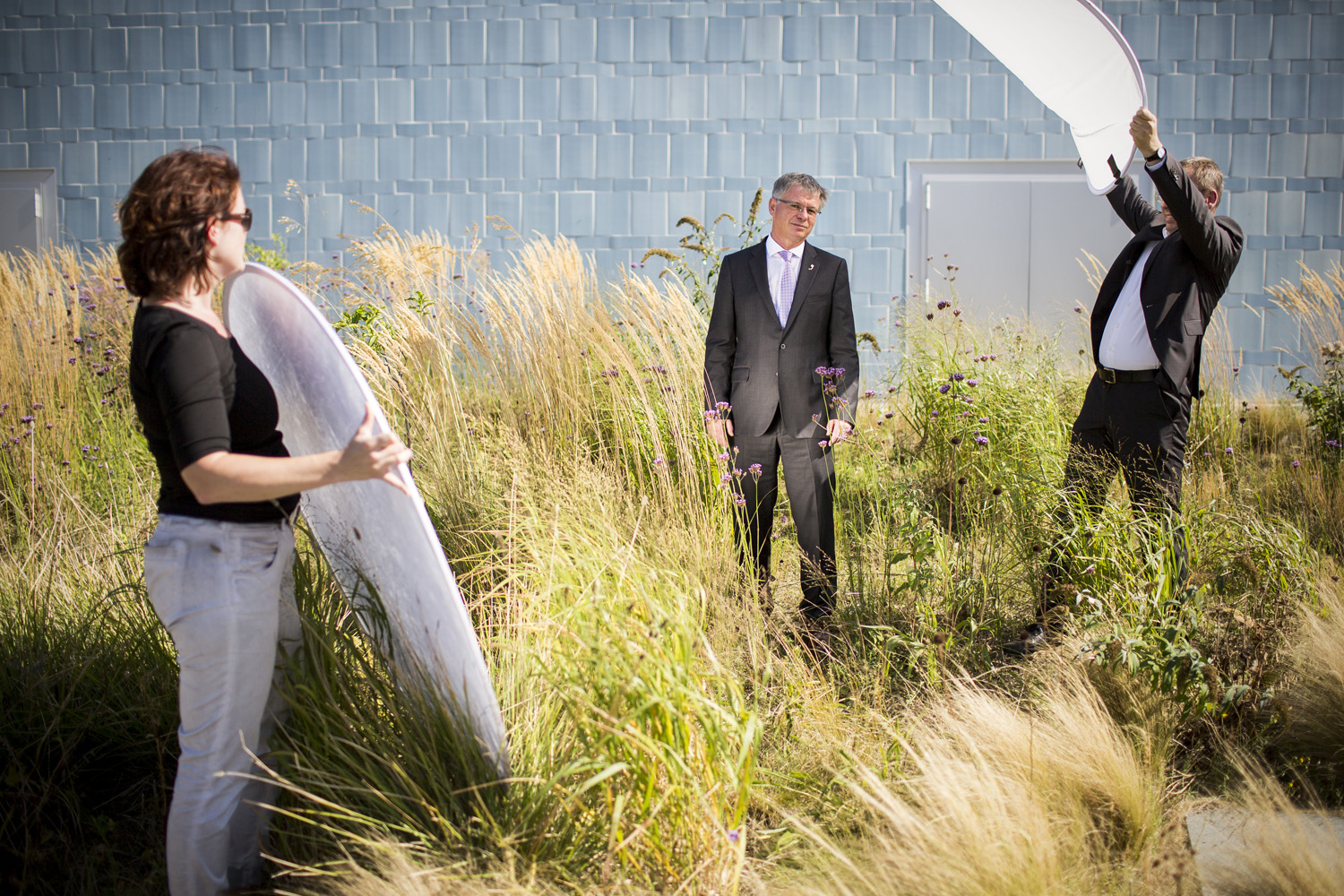 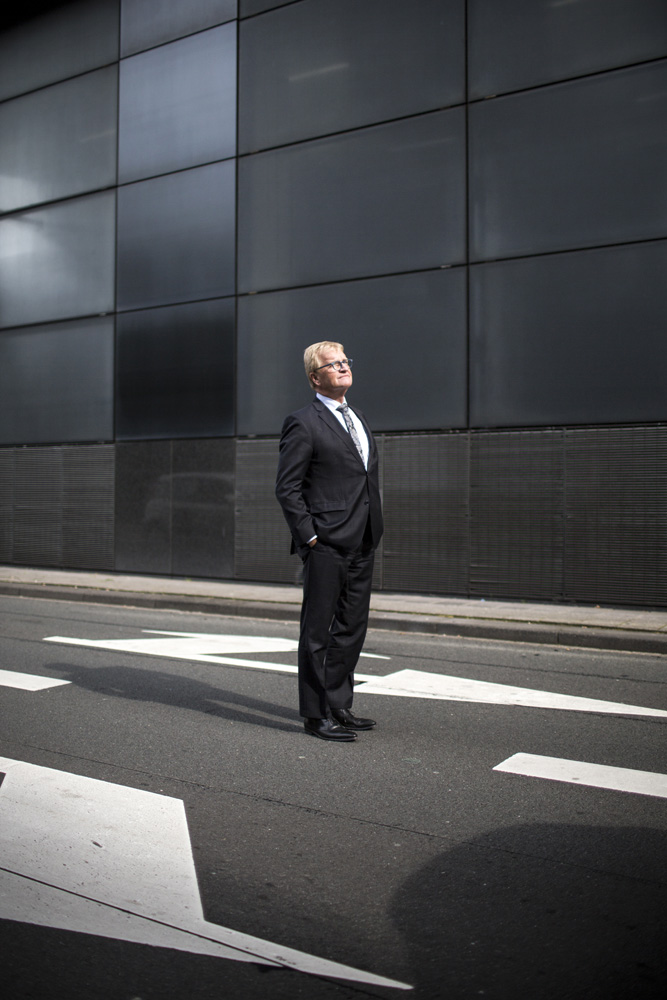 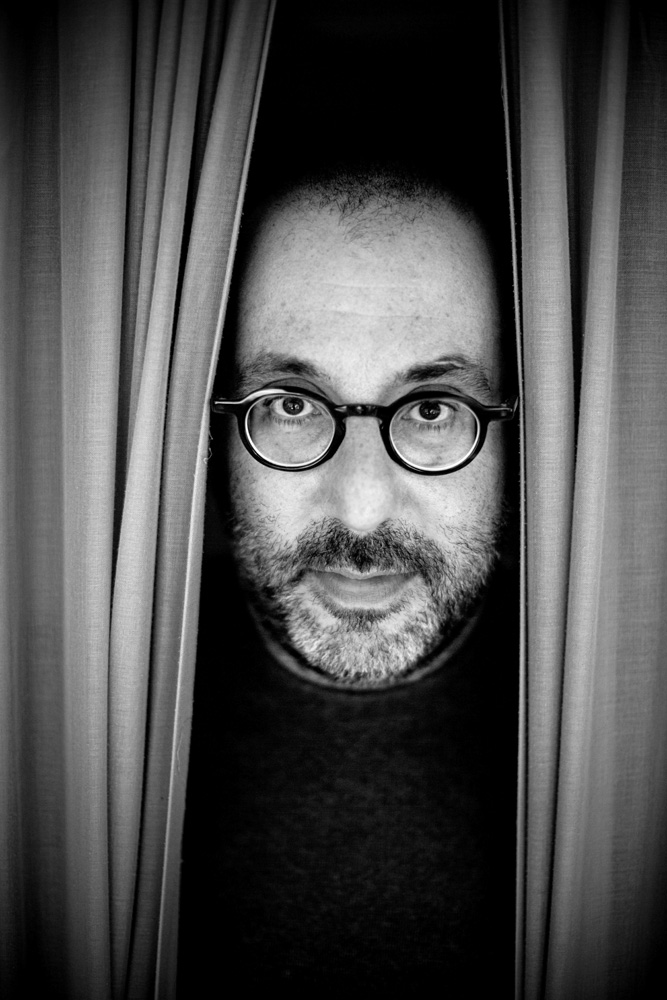 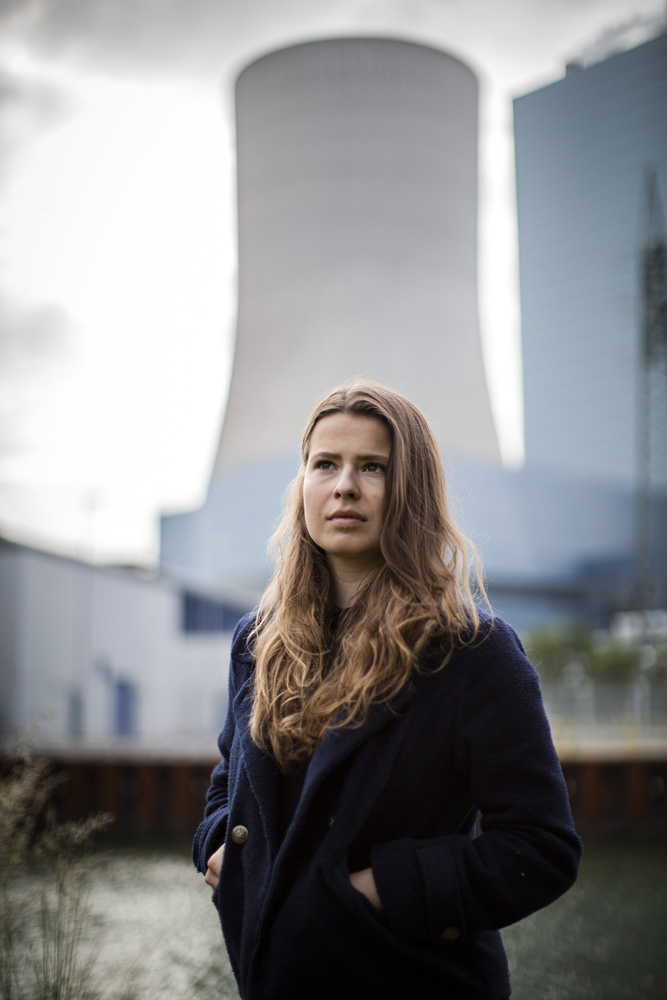 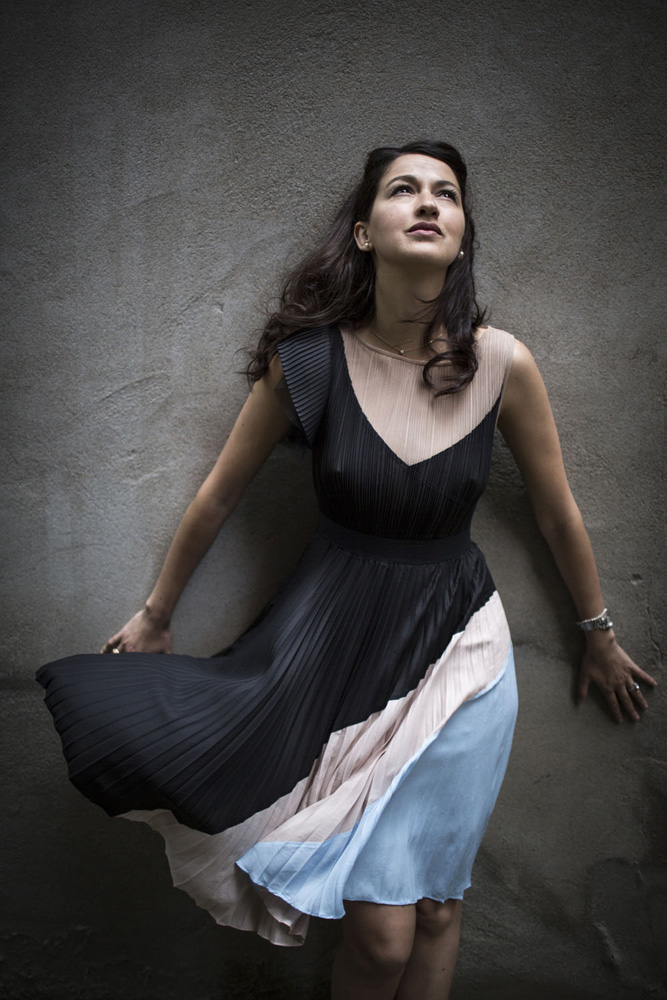 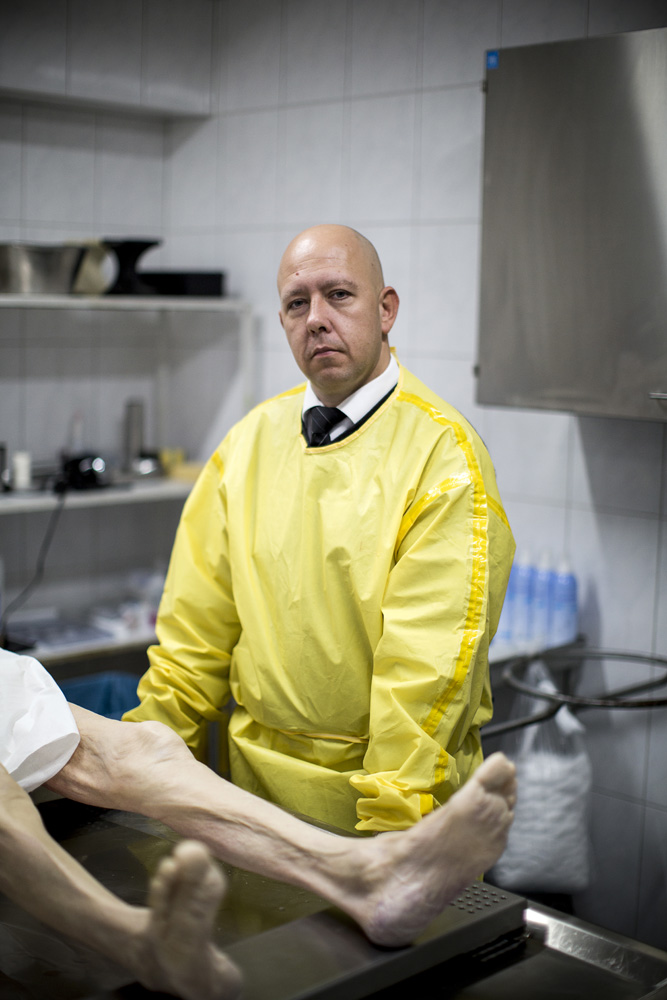 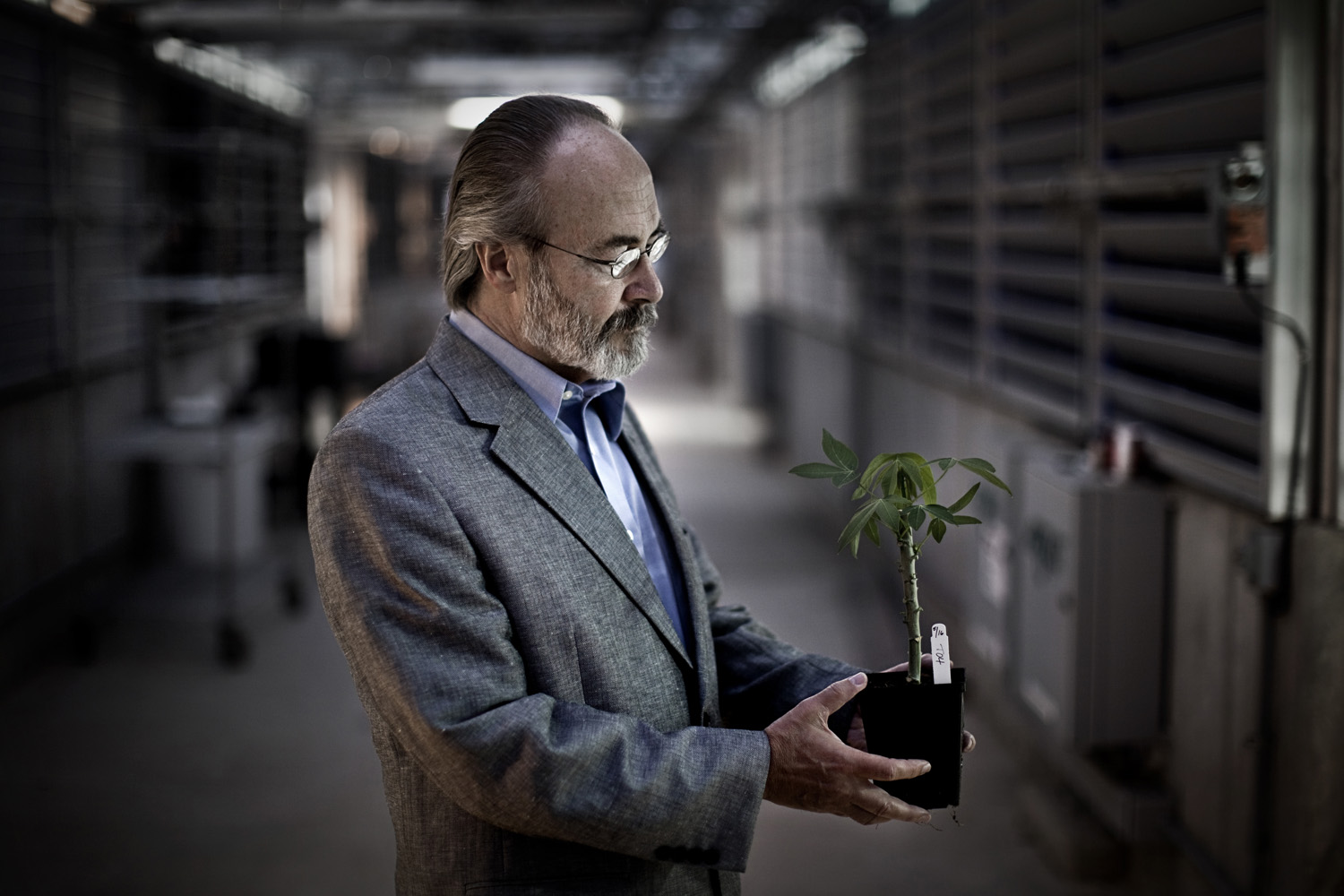 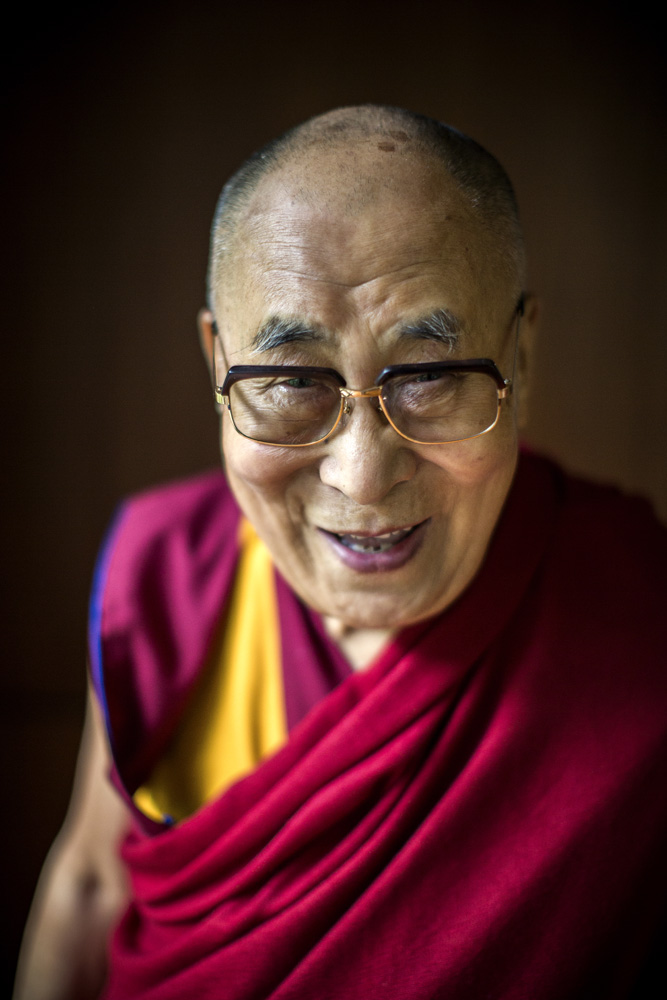 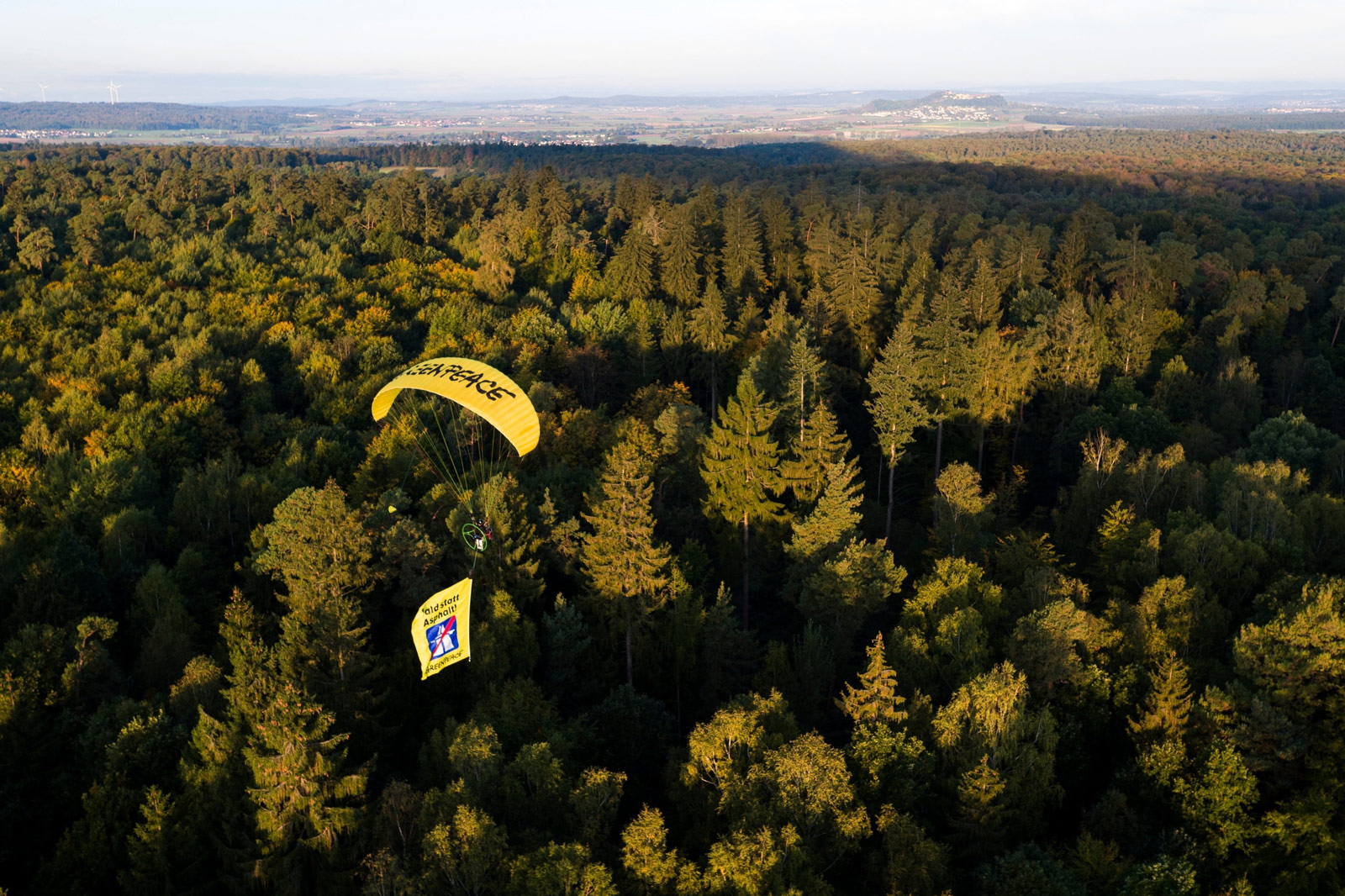 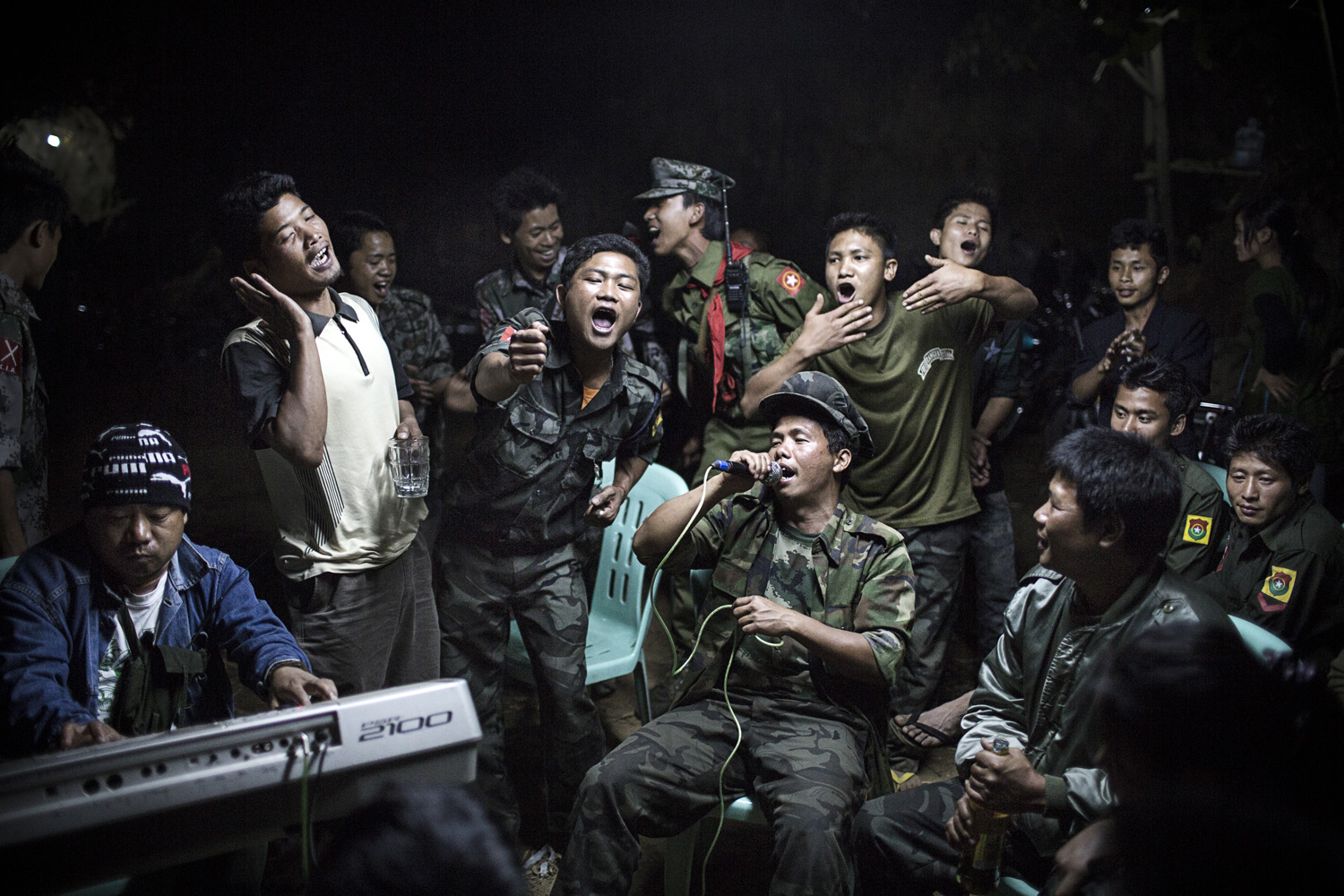 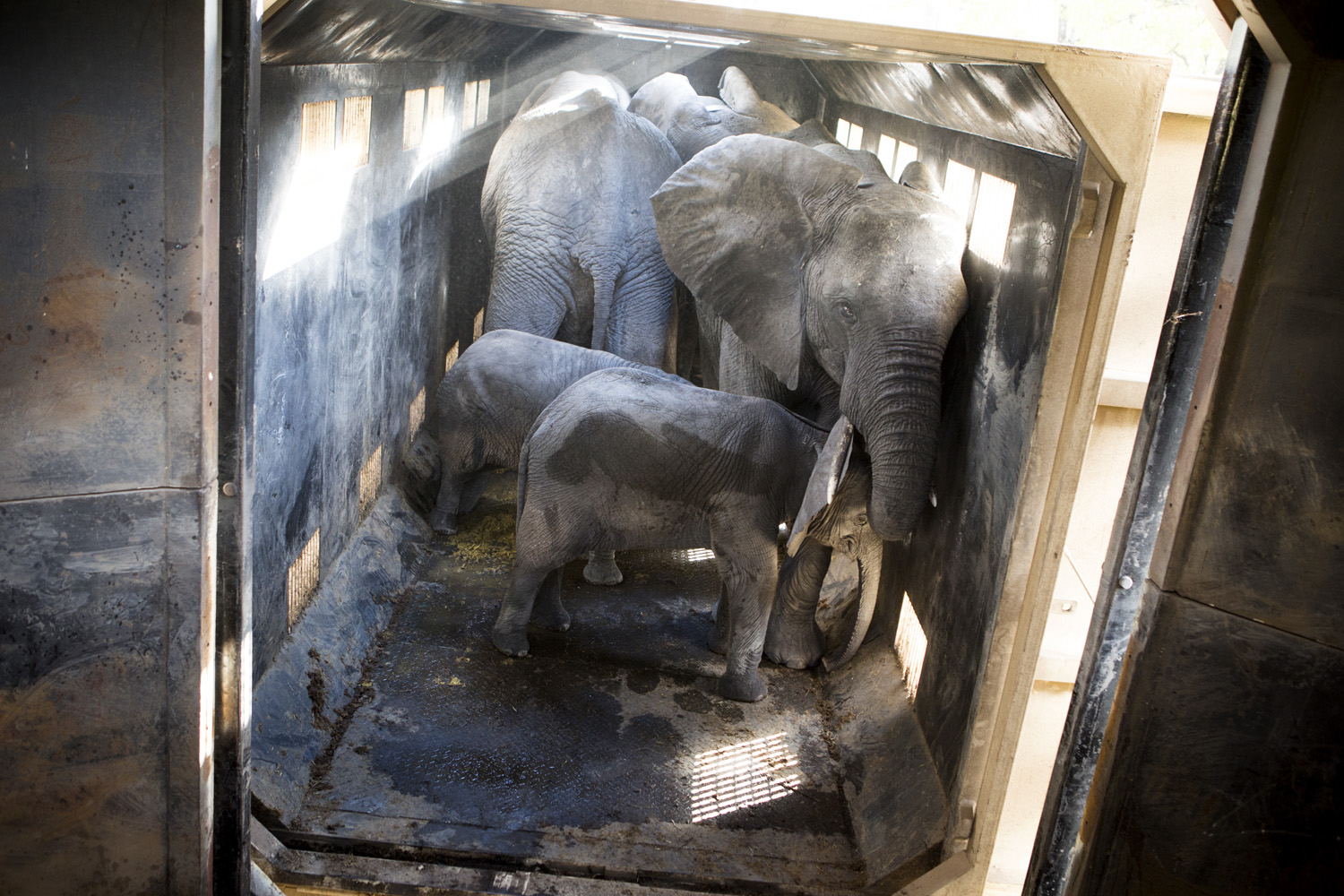 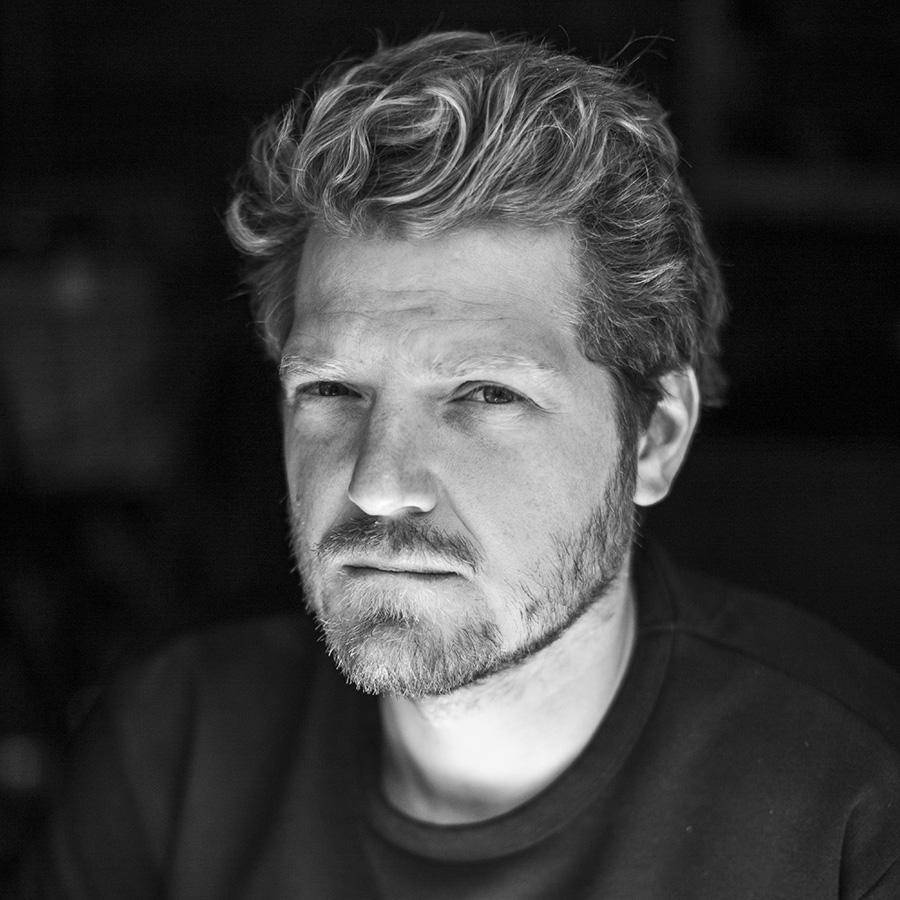 Julius Schrank is a German photojournalist based in Hamburg. He studied photojournalism and documentary-photography at the University of Applied Sciences in Hannover / Germany. In 2010 he moved to the Netherlands were he worked as a staff-photographer for the Dutch daily “De Volkskrant”. During that time he mainly worked as a press and portrait-photographer, but also worked on numerous international stories.

He recently moved back to Germany to work as a freelance photojournalist for national and international magazines and papers like GEO, National Geographic, Stern, Die Zeit, De Volkskrant, amongst others.

Julius spends a lot of time on autonomous projects. The emphasis of his work is focused on topics dealing with social issues and nature or wildlife matters. Often his photography is examining the relation between these two and documents the impact of man on our planet. His topics span from mining over logging to light pollution.